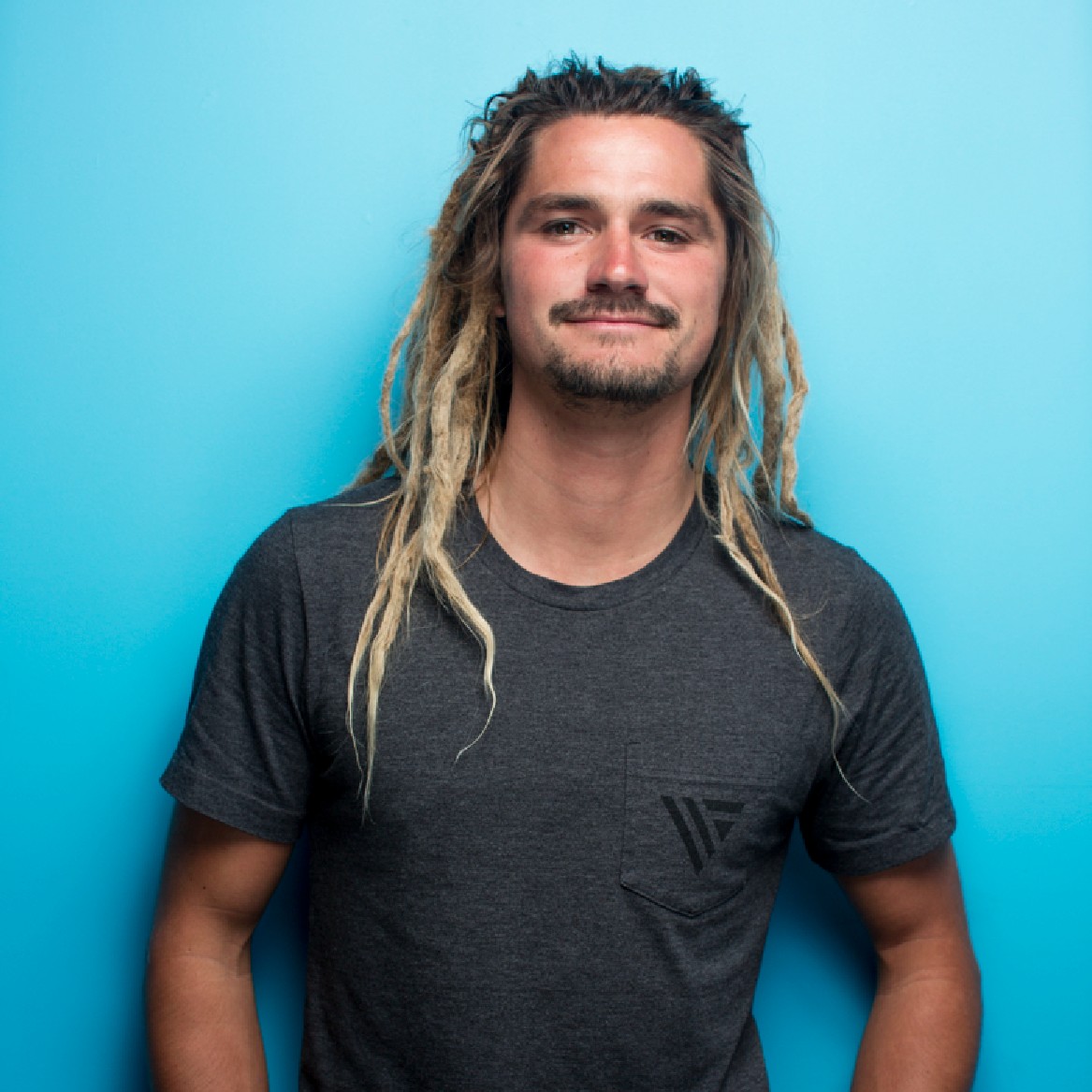 In 2013 Austin Keen won the World Championship Tour of Skimboarding and in 2016 he won the 40th Annual World Championship of Skimboarding in Laguna Beach. In 2015 he branched out into a new sport – wakesurfing. In one year of wakesurfing, Austin signed with the world's leading wake brand Liquid Force and created multiple viral hits like Skimboarding to the boat wake, surfing a coffee table, surfing with dolphins, high speed boat whips and many more. Over the past few years Austin Keen has become the most virally shared athletes in the world through creativity and innovation.

I am an avid ping pong and Spikeball player. If you see me playing on the beach, you better bring your A game!

To this day I still enjoy bodysurfing. Reminds me of my childhood on Tybee Island, GA.

It’s unlikely that you’ll ever walk into my house, jump onto my boat or hop in my car without some tunes playing.