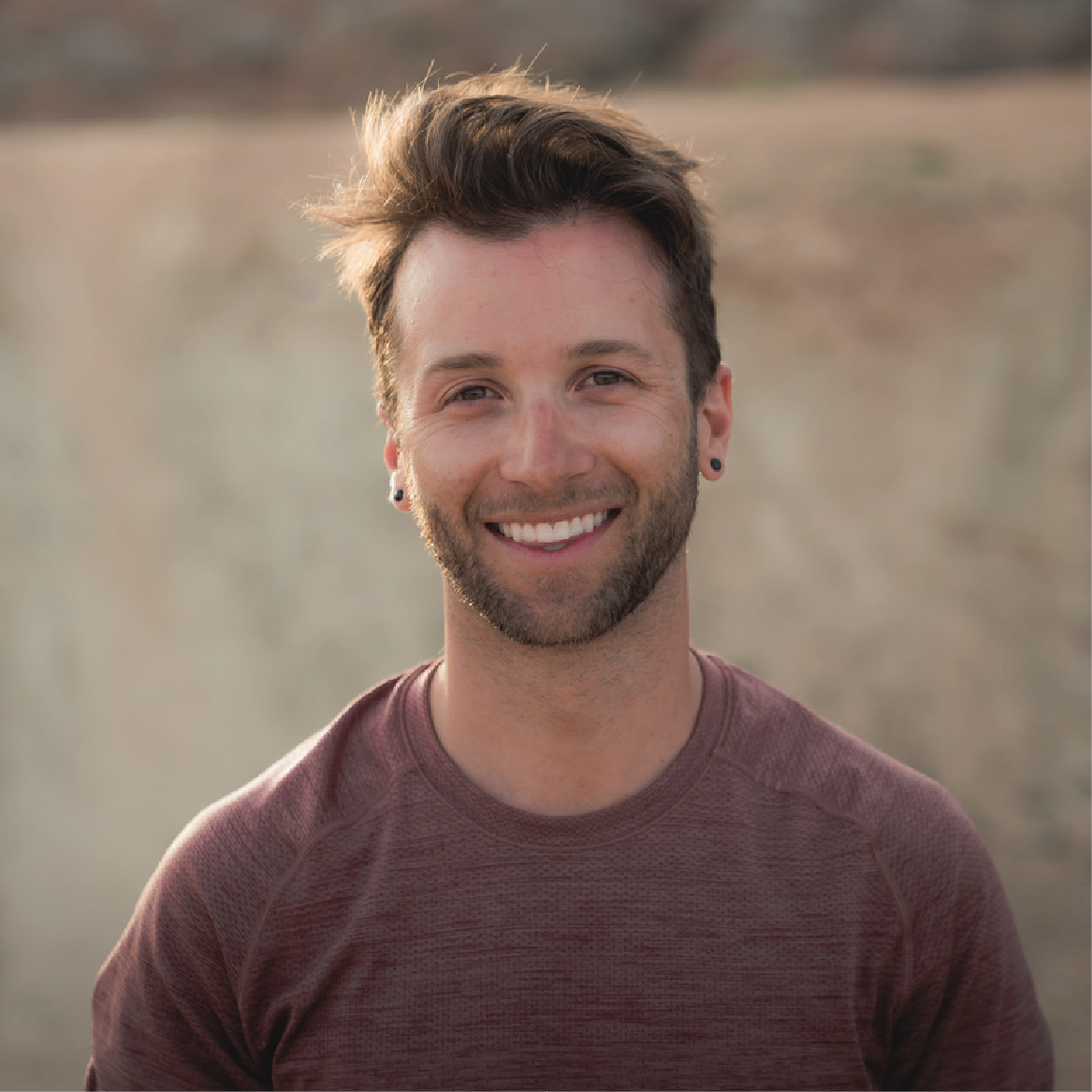 He's obsessed with climbing and then skiing the world's tallest mountains. Maybe that's because he grew up in the flatlands of northeastern Ohio. It was there he grew up playing soccer and freestyle skiing.

Leven is a land-lover -- even if it's at elevations that would terrify most ordinary people. He's run ultramarathons and has ridden his bike across the United States, but he's a self-described horrible surfer.

Leven travels the world and experiences it from up above, then shares his elevated stories to inspire others to tackle difficult challenges. One of those is climate change, which he talks with Congress about every year.

He's not your typical jock either, that's for sure. Leven was elected as a two-term study body president at Westminster College, where he graduated in 2010. As most skiers do, he studied Spanish, economics and achieved honors while doing so. He even received his college's highest honor -- the President's Leadership Award.

While Leven wouldn't consider himself a professional videographer, he did shoot a short passion film called "Lost." It details his trip in 2018 to Shkhara, the highest mountain in the Republic of Georgia.

"I definitely did not intend to make this film," Leven admitted to Ski magazine. "I mean, the entire thing was shot on my old iPhone, and it was only shot because I just like to document these things for myself."
Leven currently lives in Salt Lake City, Utah, where he continues to eat a completely meat-free diet -- as he's done his entire life.

I grew up skiing on a 210 vertical foot ski hill in Ohio. My family didn’t ski. I never skied west of Ohio until I was 19 and moved to Utah.

A man of many talents

I owned a mobile DJ service from age 9-18

Don’t knock it till you try it