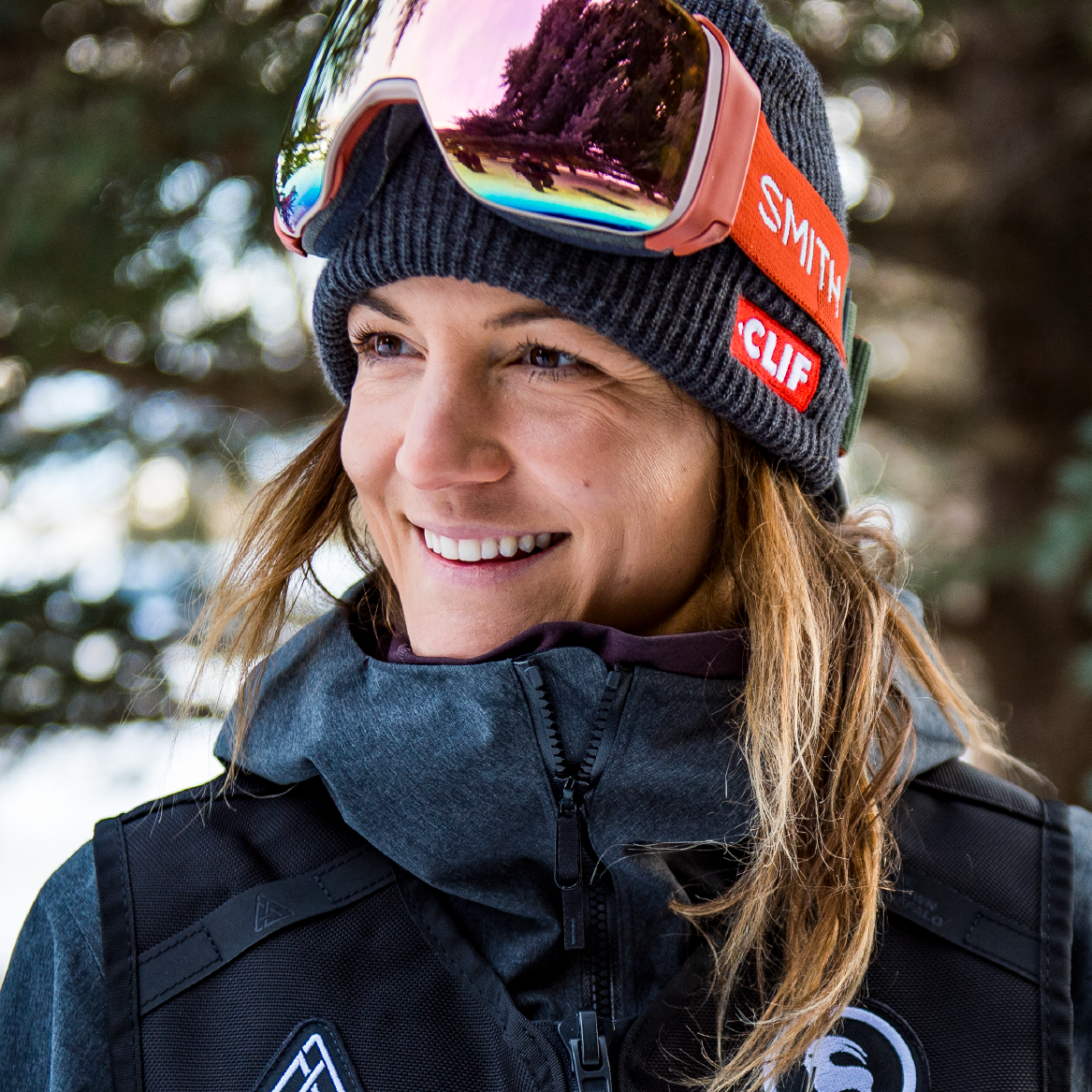 Kauai born and Lake Tahoe raised, Elena Hight is a stand out amongst professional snowboarding’s best. At 13-years-old, Elena became the first female to land a 900 in competition. She went on to attend two Winter Olympics and in 2013, became the first snowboarder, male or female, to land a double backside alley-oop rodeo at the Winter X Games. Always at the forefront of progression, Elena has led the way throughout her competition career and continues to do so stepping into the backcountry and big mountain riding. Elena has appeared in highly esteemed film projects including Full Moon, Teton Gravity Research’s Ode To Muir, and Snowboarder Magazine’s Unconditional. Most recently Elena starred in and co-produced her first feature film Blank Canvas. In addition to snowboarding, Elena’s passions lie in outdoor adventure, health and wellness, and advocating for environmental protection.

I am left handed, all the best people are!

New kid on the block

When I went to the Olympics in 2006 at 16 years old, I was the youngest US Olympian to attend. Attending alongside one Russian athlete who was also 16 years of age, we were the youngest in the entire Games.

The only bone I have ever broken is my wrist when I was 6 years old! Plenty of other injuries but no more broken bones thank goodness!