Early morning starts all part of the Alpine game. I have been extremely happy introducing HempFusion's Energy Support CBD capsules to my supplements first thing in the morning. The combination of CBD, guayusa, ginger and ginseng gets me rolling! Other mornings I love adding the CBD tincture oils to my smoothie to start the day off right.
Read more 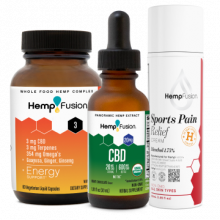 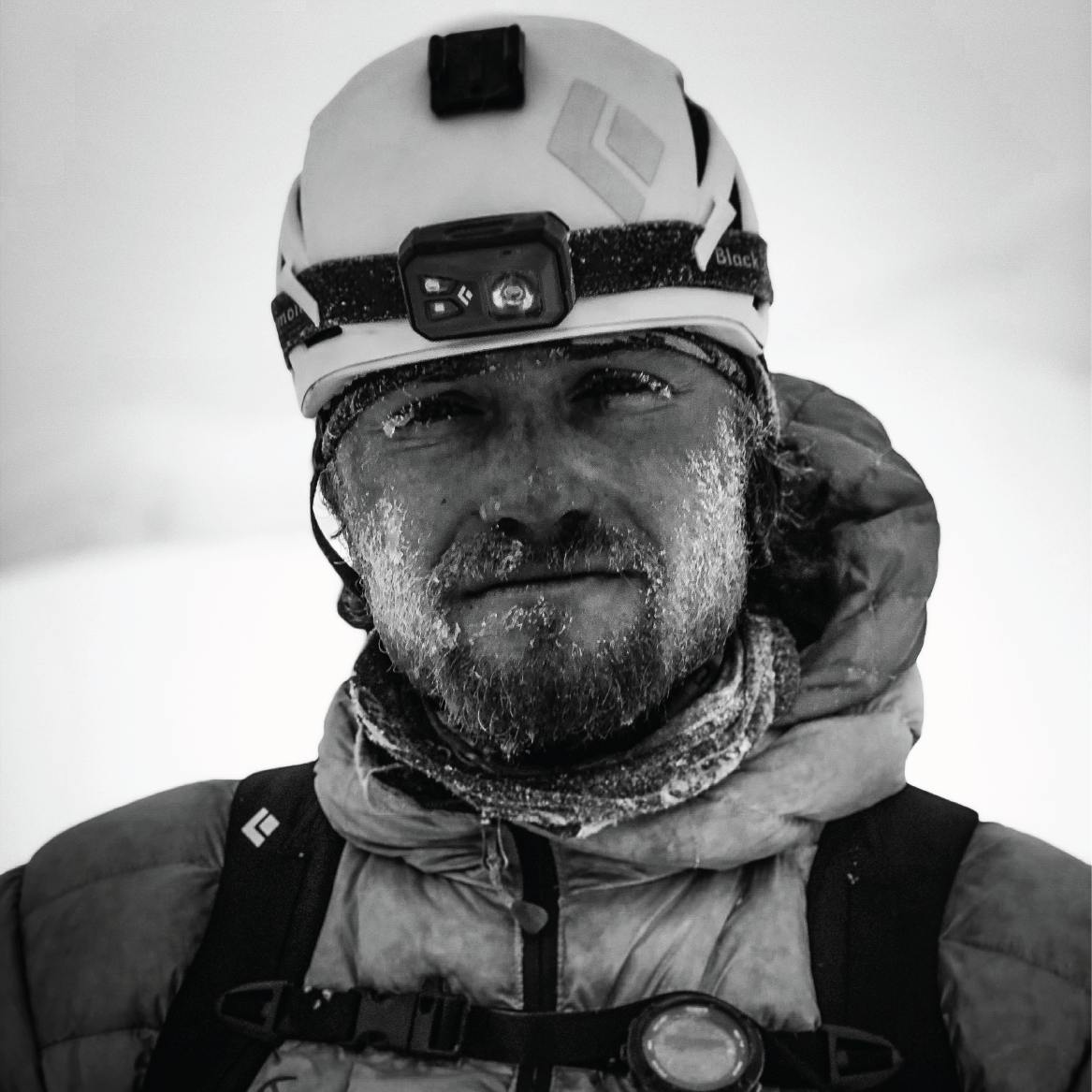 Erich Roepke's life journey hasn't progressed the way many scholarship football players' lives do. Lewis & Clark College in Portland, Oregon, is where Roepke met someone who would become his friend, roommate, and business partner, Stein Retzlaff.

After many adventures around the world, the two friends founded an expedition media company, Intrepid. It's through this company the pair is able to share their message of conservation, entrepreneurship, and adventure. Their company calls among its partners, the School for International Expedition Training, SeaLegacy, Ice Legacy Project, Ice Axe Expeditions, and Climbers of Color.

It was back in college where Roepke and Retzlaff first sparked their business interest. They were hatching business ideas during an entrepreneurship program that actually led to some pretty unique ventures.

While in college, the pair bought muscle cars they attempted to sell in Dubai. They started a fitness business that didn't last long because it was, well, a little too severe. They even built an online platform that was meant to simplify the financial aid process.

Roepke spent one summer as a falconer. He was in charge of a large predatory bird that was used to scare starlings away from a blueberry field in a rural part of Oregon.

A scan of Google Earth, though, is what led the pair into the path of conservatism. They spotted unused old aluminum irrigation pipes at hundreds of Oregon farms, which they eventually recycled.

Together, the pair embarked on a 14-day trip from the Antarctic coast to the South Pole. They livestreamed the entire 437-mile ski trip, over social media platforms to reach a worldwide audience.

Roepke hoped to gain public support for projects and also awareness about waste in the Antarctic.

I spent 2 summers working as a professional falconer.

Intrepid, Stein and my media company actually started as a scrap metal company in college before PBR sponsored us.

How it all began

Stein and I met as roommates for the college football team. Our dreams of being professional athletes ended up coming true!