When you train as hard as I do, focusing on my overall wellness and recovery is imperative to my performance. I’ve done my due diligence with many CBD brands, and I’ve concluded that HempFusion is not only highly effective, but the CBD brand that I can trust to be free of contaminants. I can’t recommend them enough.
Read more 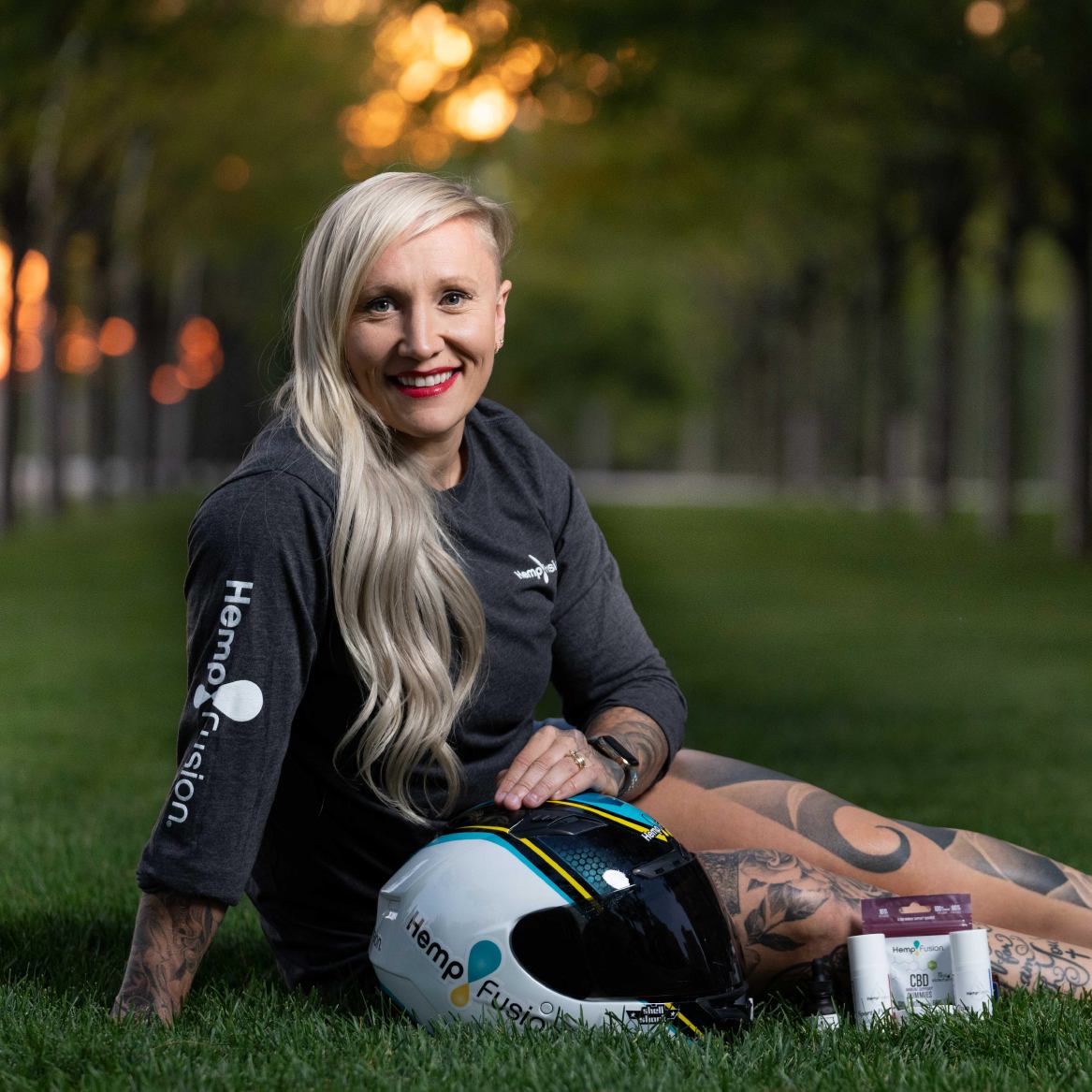 Kaillie Humphries is the greatest women’s bobsledder of all time. With three Olympic gold medals and five World Championship wins highlighting her extensive career, the reigning Two-woman Bobsled and Monobob World Champion is the best female pilot on the planet and the frontrunner for two more golds in 2022.

An outspoken leader in the fight for women’s equality in sport (and life), in 2014, Kaillie piloted the first mixed-gender team in history in two North America Cup events, finishing sixth and second. Soon after, she became the first woman to pilot an all-female 4-person team in a men's World Cup.

Emboldened by the possibility of change within the sport, Kaillie has become a champion for gender equality and is actively leading an international movement for the inclusion of 4-woman bobsled in the Olympic program.

Challenged with body image issues for most of her life, Kaillie has never conformed to a standard definition of feminine beauty. With a physique crafted in the gym through countless hours of training and body art that defies convention, she’s learned to love both her form and its function. In 2019, her relentless workouts on Instagram caught the attention of Sports Illustrated that named her #17 on the list of the Fittest 50 Women In Sports.

In 2019, Kaillie left Team Canada and was officially named to Team USA. She lives in San Diego with her husband, former bobsledder Travis Armbruster, and their dog, Duchess.

I’m obsessed with my goldendoodle, Dutchess! Sometimes I’m able to bring her when I’m on the road. She loves the adventure and steals the show.

My life is reflected in my body art. Tattoos cover about 65% of my body and every one is meaningful. It’s my form of expression.

I was bullied and now I’m devoted to stopping it by educating people about the long term damage it can cause. Just be kind.