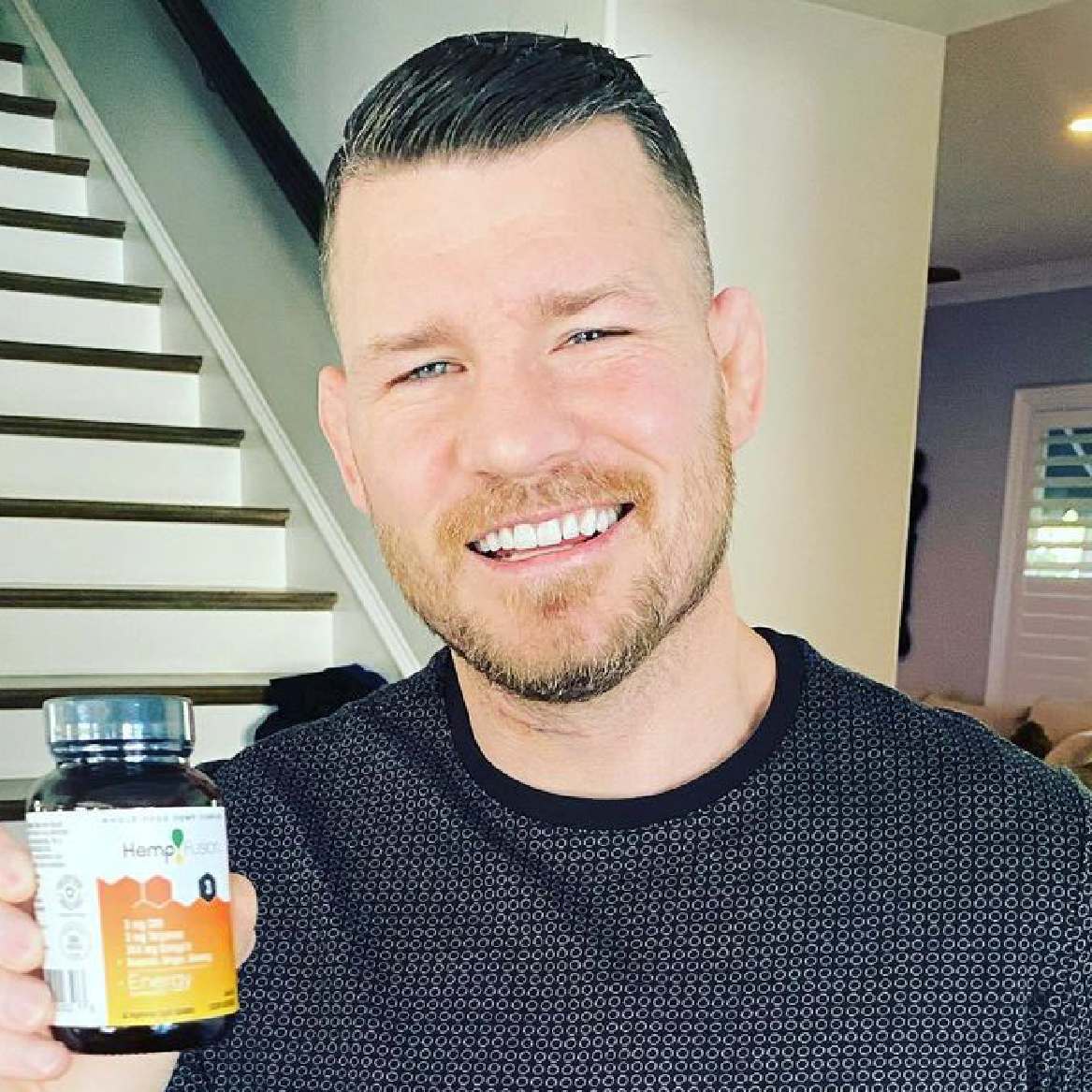 Michael ‘The Count’ Bisping is an English sports analyst, actor, commentator and retired mixed martial artist, who competed in the Middleweight and Light Heavyweight division of the UFC. A professional competitor since 2004, he is a former UFC Middleweight Champion, a former Cage Rage Light Heavyweight Champion and The Ultimate Fighter 3 Light Heavyweight tournament winner. At UFC 78, he became the first British fighter to compete in a UFC main event. At UFC 199, he became the first British fighter to win a UFC Championship and he remains the sole British winner of a UFC title. He was inducted into the UFC Hall of Fame on 5 July 2019. Since retiring from the UFC, Michael has gone on to create and host a highly successful podcast, been a live commentator for the UFC and ESPN and has acted in a variety of movies and TV shows.

Michael was born on a British military base in Nicosia

Michael began training Jiu Jitsu at the age of eight.

While training to become a professional fighter Michael worked in factories, slaughterhouses, and demolition companies, he was also an upholsterer, postman, tiler, plasterer, and salesman.