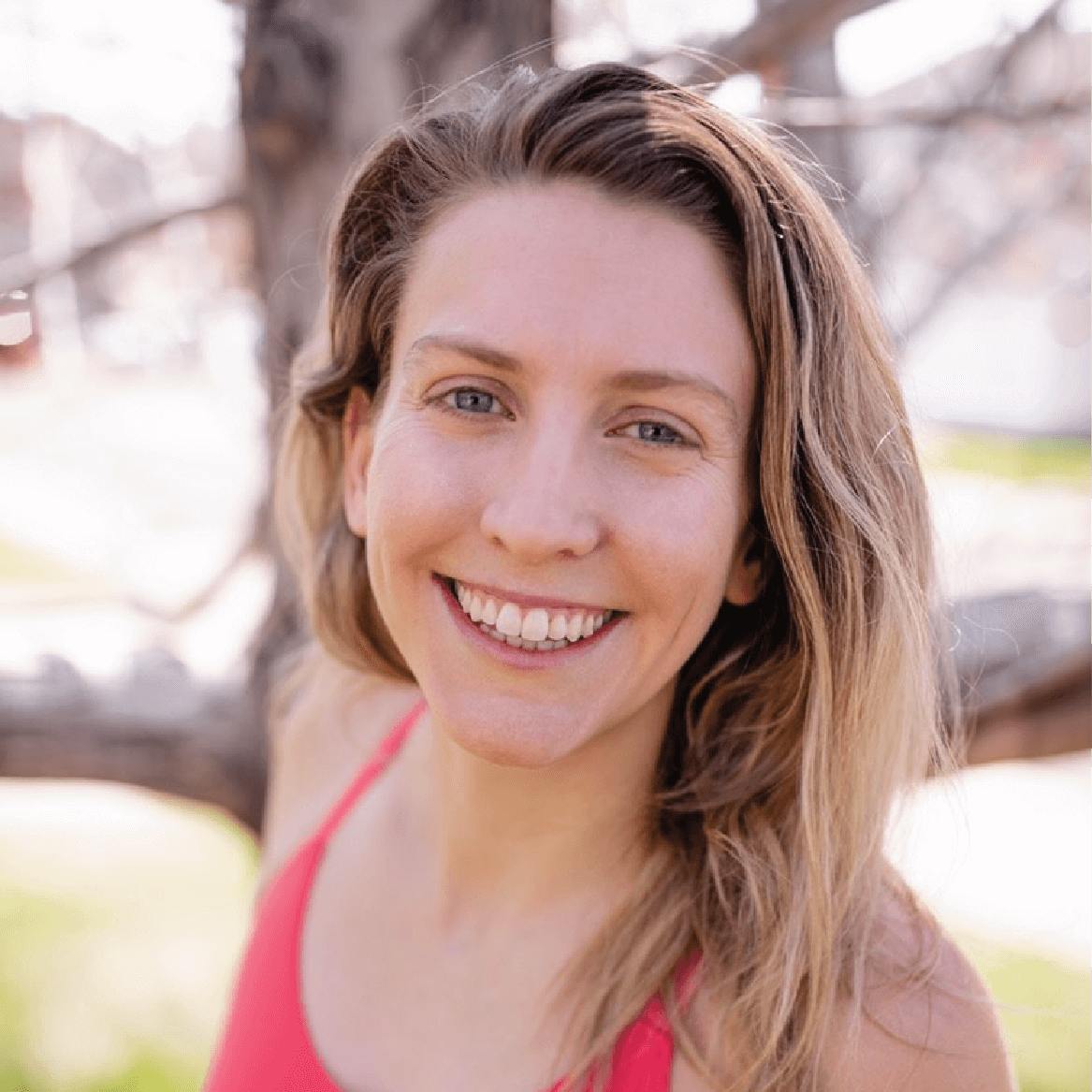 Molly Mitchell is a professional climber who focuses mostly on trad and sport climbing. She is based out of Boulder, CO and has been climbing for over ten years. Along with several 5.14 sport ascents, Molly also recently became the 7th woman in the world to achieve a 5.14 trad route, with her ascent of “China Doll,” 5.14a R in Dream Canyon last year. She is known for her open and honest conversations about mental health - including her struggles with an anxiety disorder. On October 1, 2020, she took a 30 foot ground fall on a scary trad route in Boulder Canyon and broke her back - the same route that Brad Gobright broke his back on in 2016. In just under three months since the accident, she is out of her brace and excited to be getting back to climbing again.

Singing on the mountaintop

Last year I was in a super bowl commercial

The night before I turned 25 in 2018, I broke my nose in Yosemite- not by climbing, but by hiking.