Been using HempFusion for a couple months now and they are hands down my go-to for post-workout soreness. If you've been wanting to try CBD, I swear by their products. Even if you're working from home, sitting at a computer screen all day, and get a crick in your neck, it helps!
Read more 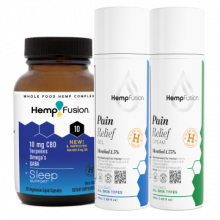 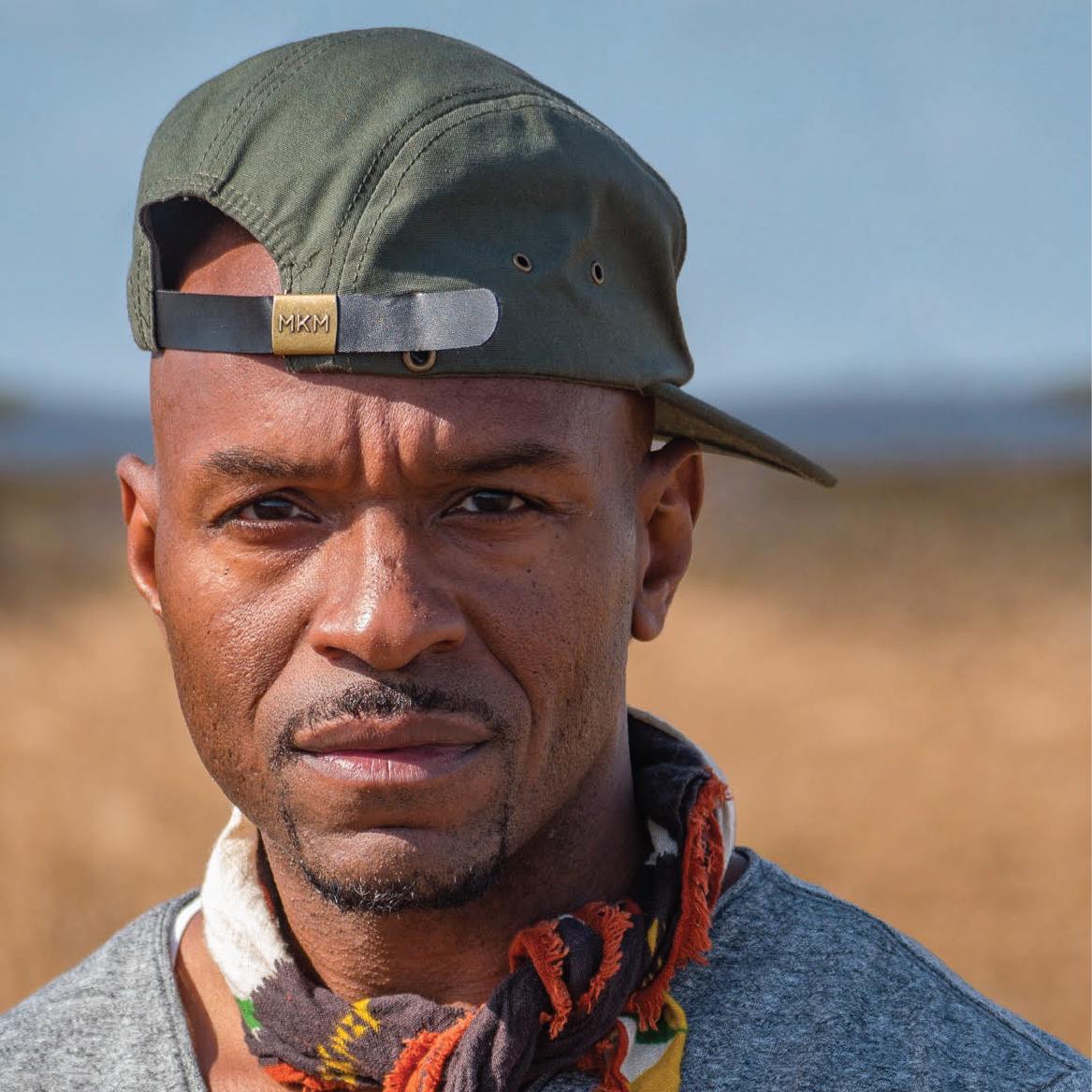 They don't call him World Wide Nate for nothing. While he is a native of Chicago, Nathan Fluellen is in constant search of thrills.

He has visited more than 60 countries on all but one continent, an adventure he began in 2004 at the urging of one of his economic professors at Tennessee State University. In 2016, he was one of the first sponsored tourists from the U.S. to Cuba in more than 50 years.

While he grew up in humble surroundings, he was no stranger to travel. As he told The Undefeated in 2018, his cousins lived and worked overseas, and his mother participated in mission trips around the world. "She had been in Brazil four or five times, South Africa, Italy, and Egypt," he told The Undefeated.

The 13-episode show was broadcast on the Urban Movie Channel but is also available through a subscription on Amazon's Prime Video.
Fluellen likes to constantly push himself outside of his comfort zone, which he certainly did while rappelling down a waterfall in Lesotho that was 600 feet high, trekking through a jungle in Rwanda, and cruising on the largest lava lake in the world.

World Wide Nate has also won the Los Angeles Webfest award three times for his web series that takes viewers on his global adventures. The series has been featured on the websites of Men's Fitness and Ebony magazines.

Not a bad view

I had breakfast and dinner at the top of the Nyiragongo Volcano in the Democratic Republic of Congo.

Can’t live without them