I love HempFusion. I've never used a product line as much as I do with the HempFusion products. After most activities (skiing, climbing, lifting, etc), I always look forward to taking care of my body with their products. They are legit!
Read more 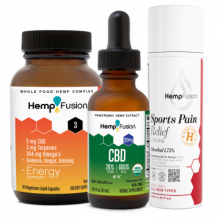 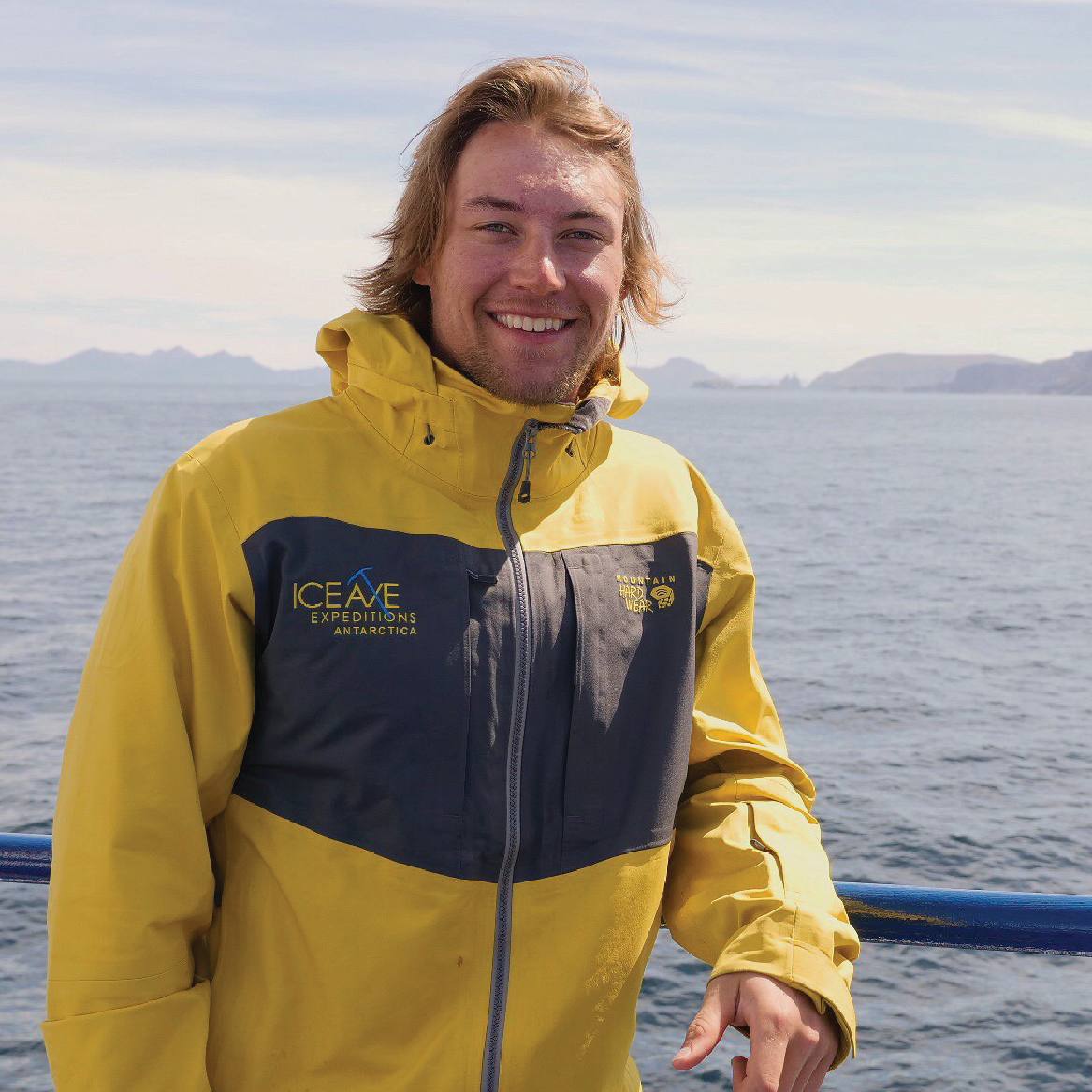 Stein Retzlaff probably didn't think he'd end up where he is today when he traveled to Lewis & Clark College in Portland, Oregon, on a football scholarship. It was there, that he met a friend, future roommate, and business/adventure partner, Erich Roepke.

At college, the two formed a close friendship and a love for entrepreneurship. They took a shot at selling muscle cars in Dubai. They started a fitness business, but it was too extreme for anyone to complete. They also started an online platform to simplify the financial aid process.

The two friends even became Lewis & Clark's first-ever International Entrepreneurial Scholars back in 2016.

But it was a scan of Oregon on Google Earth that led Retzlaff and Roepke onto a path of conservatism. The two quickly realized that hundreds of farms were shifting away from aluminum piping for irrigation and had plenty of materials that were going to waste. So, the two acquired the aluminum for recycling.

Eventually, Retzlaff helped co-found the expedition media company Intrepid, through which they've done some pretty impressive projects. One was a 14-day, 437-mile cross-country skiing trip from the coast of Antarctica to the South Pole. That idea sparked after meeting Doug Stoup, a polar guide, while on a ski trip in January 2016. Stoup told them about the tons of discarded metal building up in Antarctica, and the two were instantly intrigued.

Instead of filming their adventures with traditional cameras, Retzlaff and Roepke livestreamed all of it on social media platforms. Doing so raised support for their conservation projects as well as awareness about the growing waste in the Antarctic.

My younger brothers’ names are Thor and Wulfe (Wolf)

Heat molded insoles. What are those?

My first experience ski mountaineering was when I climbed and skied from the summit of Mt Shasta in my mom's old ski racing boots... which was hell on my feet, but well worth it.

A second from stardom

My best friend, Erich, and I have been roommates since 2012 and in our last semester of College, Erich and I were cast for an MTV show that was supposed to be a hybrid of Mythbusters and Jackass... that did not go through because it was too ridiculous...