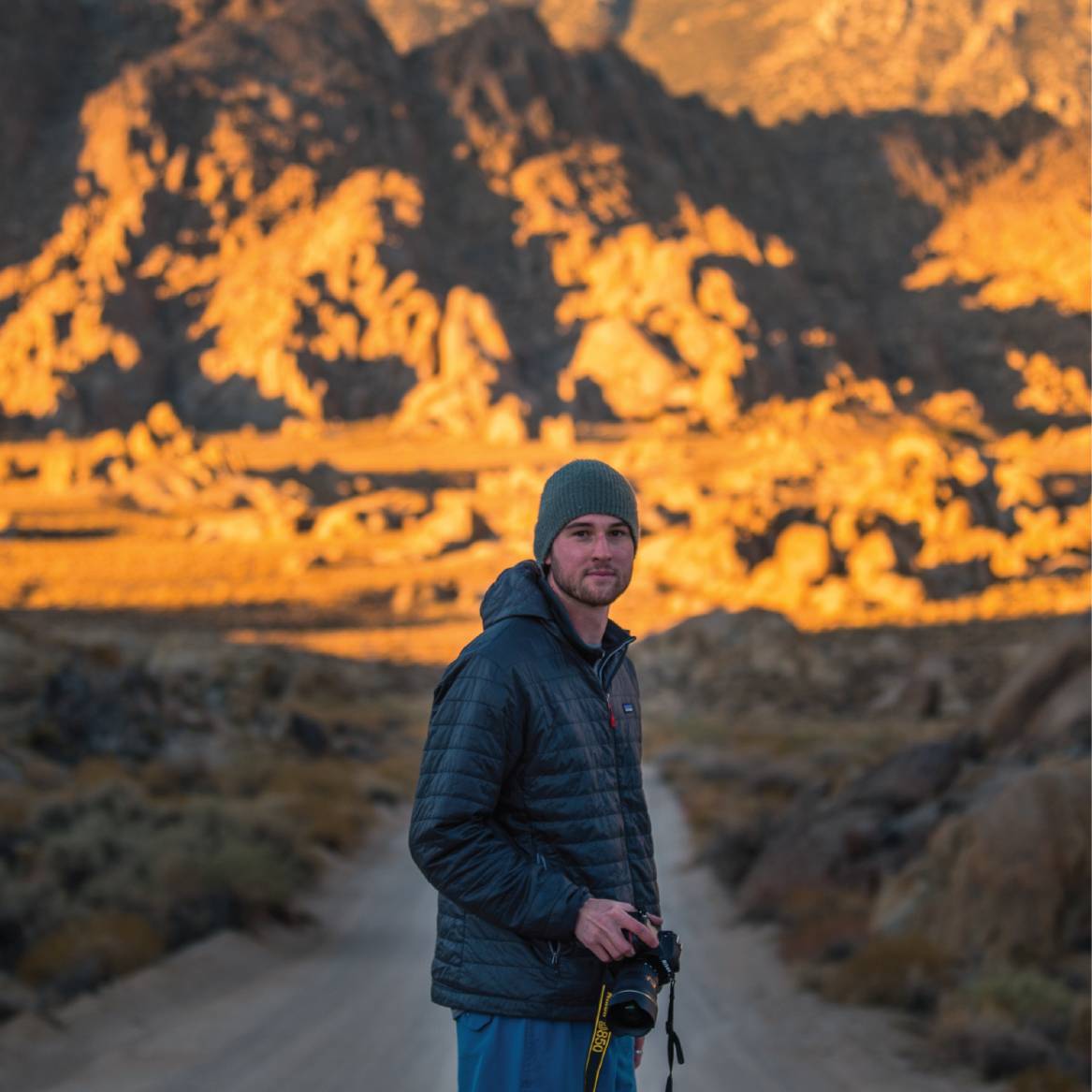 Skiing is not an easy skill to learn. Neither is photography. Doing them together is another story altogether.
Stephen Shelesky taught them all to himself.

Today, Shelesky is a commercial outdoors, ski, and landscape photographer and videographer based in Jackson, Wyoming. Through his pictures and videos, he hopes to help other people gain an appreciation for the natural world. He shares this with viewers through stories of not only the locations but also of the athletes who adventure on them.

Shelesky was born and raised in Northern Virginia. In high school, he fell in love with photography thanks to a great teacher he had. It wasn't until he attended the University of Colorado Boulder that he began bringing his camera with him to the mountains.

He first started taking photos of two of his friends who were great skiers. His photos eventually began getting picked up by both Breckenridge and Vail, which led Shelesky to think he could make a career out of being an action photographer.

He remained in Colorado for two years following graduation but then ventured to Jackson to join a fraternity brother who was living there for the winter season. What was supposed to be a three-month trip, turned into a much more extended stint and Shelesky ended up putting down permanent roots.

Shelesky met local skiers who invited him on a life-changing ski trip to Japan. There, he met two more skiers and a filmmaker who taught him how to refine his style. They also joined up to form a team and began pitching their work to sponsors.

Aside from outdoor sports, new technology is what most fires me up, I’m actually a pretty big nerd

Most people seem surprised when they first meet me in person, at 6’7” I tend to be the tallest of most people I surround myself with

Living overseas is a long term goal of mine, I’d love to spend an extended period of time in either Iceland or Norway