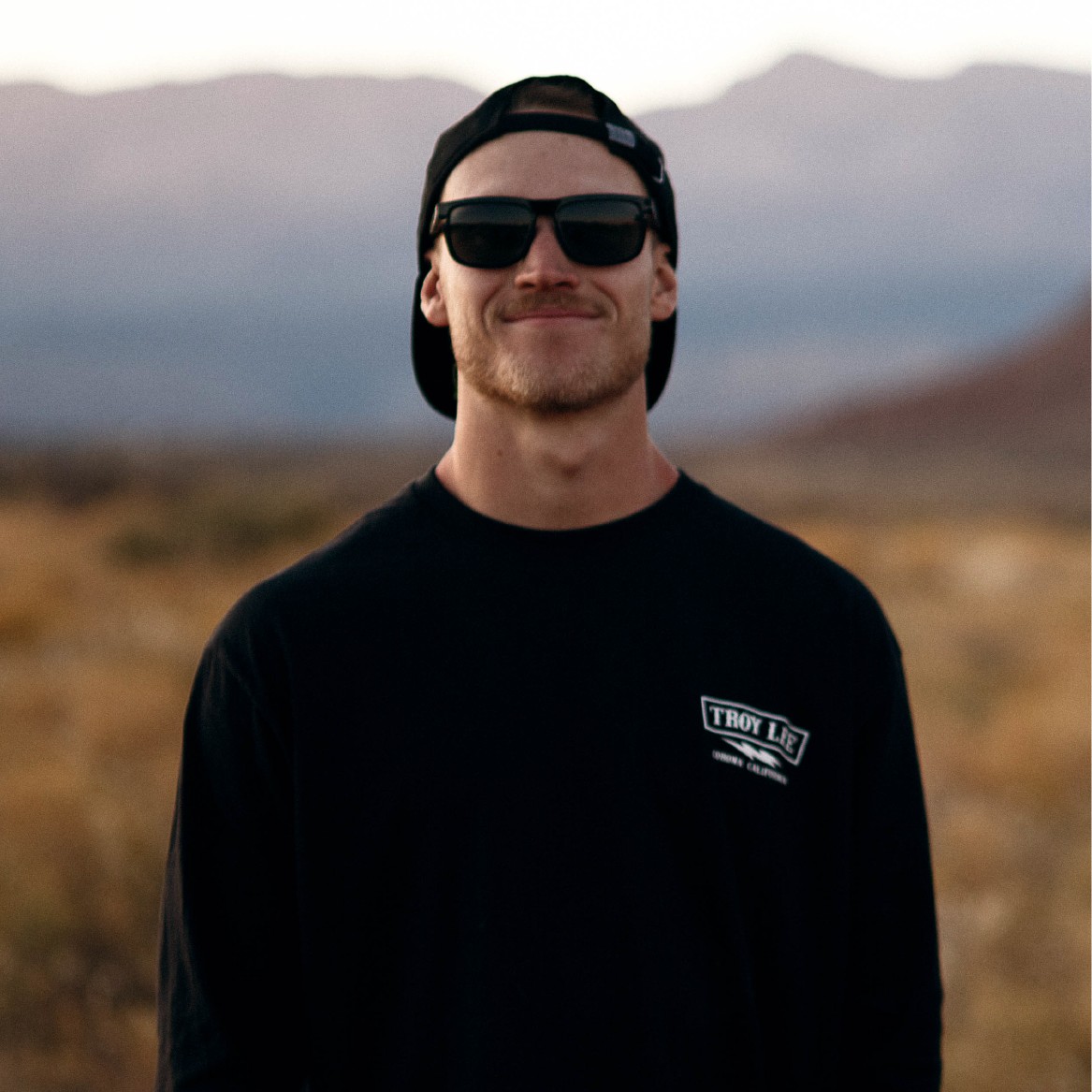 Tom van Steenbergen was born in Apeldoorn, The Netherlands where he lived for 14 years and raced BMX from the age of 11. When he moved to Vernon, BC he made the switch to racing downhill mountain bikes and saw substantial success by locking down his first sponsorships. When he was not riding downhill, he would spend time on the dirt jumps messing around with friends. As he began to learn more tricks in 2012, he entered a few dirt jump competitions for fun and to his surprise, ended up winning. Later that year he was invited to the Crankworkz Best Trick competition and took home 1st place there as well. This is when he decided to dedicate himself to freeride and slopestyle riding.

After his win at Crankworkz, Tom was invited to be featured in one of the biggest mountain biking films ever made Unreal. His segment in this film won the PinkBike Trick of the Year Award and the success didn’t stop there. Tom went on to win two best tricks and earned 3rd place at the biggest event of the year, RedBull Rampage. Most recently, you may have seen him featured in the PinkBike Video of the Year.

Tom continues to push himself day-in and day-out. Even with all of his success, he sees his career as just getting started. Make sure to give him a follow and stay up to date on his hosted freeride event The Big White Invitational.

I recovered faster from a broken femur than a broken finger.

I broke my nose riding on a quad and I didn’t know until a few months later when someone noticed it was crooked.

I’d rather go to the gym than pedal my bike up the hill.