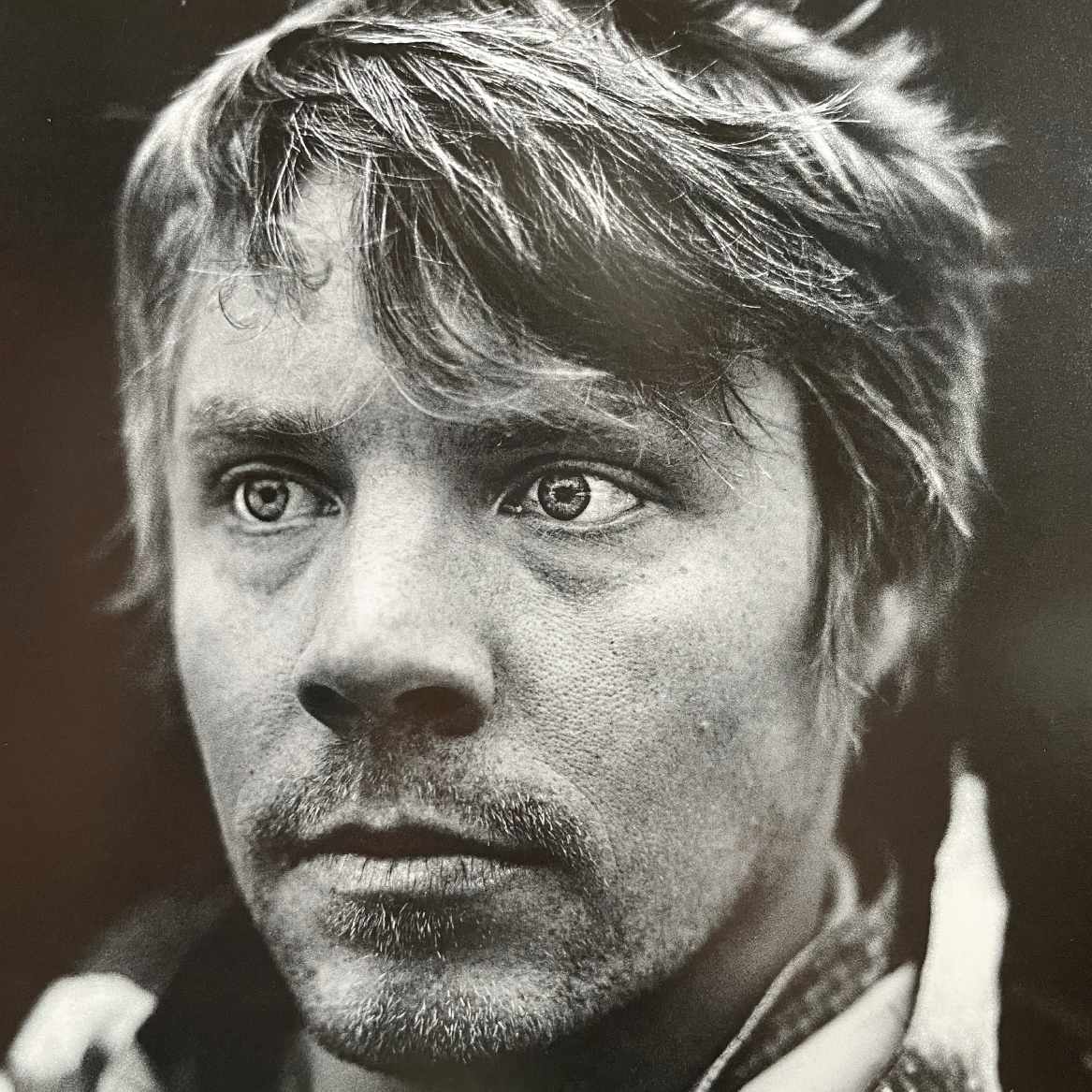 Born in Jackson Hole, Wyoming, Rice grew up with his Mom getting him on skis before he was 2 and having a father who was on the Jackson Hole mountain resort’s Ski Patrol. At 18 years old, he showed up to Snowboarder's "Superpark" event at Mammoth Mountain in California, uninvited, and took the MVP honors.

He soon caught the attention of the snowboarding world when he did a backside rodeo off a gap jump of 117 feet. It's that jump that got him recognized by Justin Hostynek, a producer for Absinthe Films who immediately approached him about appearing in their film new film "Transcendence."

That event jump started Rice's career as a professional snowboarder and as an eventual filmmaker. He was named the TransWorld Rookie of the Year in 2001-2002 after winning multiple events that year and putting out multiple video parts. He has competed many times at the X Games, where he won Gold Medals -- the first of which came in 2002-2003. However more notable was his Win at the Air and Style in Germany several years later.

He was also named the TransWorld Rider of the Year for the first time in 2004-2005, an award he would go on to win three more times throughout his career.

Following his time as a professional snowboarder, Rice began a very successful career as an action sports filmmaker. His 2011 film "The Art of Flight" has earned him critical acclaim. He followed that up with 2016's "The Fourth Phase," which also won many accolades. Travis collaborated with HempFusion in 2019 on a film called Dark Matter, which some say is their favorite of the many films he has put together over the years. If you haven’t seen it, we suggest a watch! Info below.

Today, Rice continues to raise the bar on the board, producing films and in his newest venture Natural Selection. Natural Selection is the first winter sports tour to showcase the world’s top riders. The tour will be taking place in Jackson Hole Mountain Resort, Baldface Lodge,BC and Tordrillo Mountain Lodge in the winter of 2021.

In 2019 Travis and his partner Curt Morgan put out the film, “Dark Matter"

Snowboarders Travis Rice and Elias Elhardt team up with director Curt Morgan for a celebration of space and time filmed in the deep backcountry of Alaska. —— Check out the trailer link here.

Travis is a blue water sailor and adventurer

Travis has been sailing since he was young and spent 12 years sailing around the Bahamas for roughly 3 weeks each summer with his father on small multihulls. With his passion for surfing he decided to find a boat that he could sail to the south pacific and after years of working towards that dream ended up buying a 48 ft catamaran when he was 29. He spent 7 summers living and sailing it with friends and family and captained it through the Caribbean, Panama Canal, French Polynesia and Hawaii.

His father did his college thesis on the nesting patterns of red tailed hawks and had several birds of prey he flew and trained when he was younger. Travis, being very interested in ornithology and Birds of Prey, was able to get a job apprenticing under a Master Falconer for a summer and helped him run his bird show.