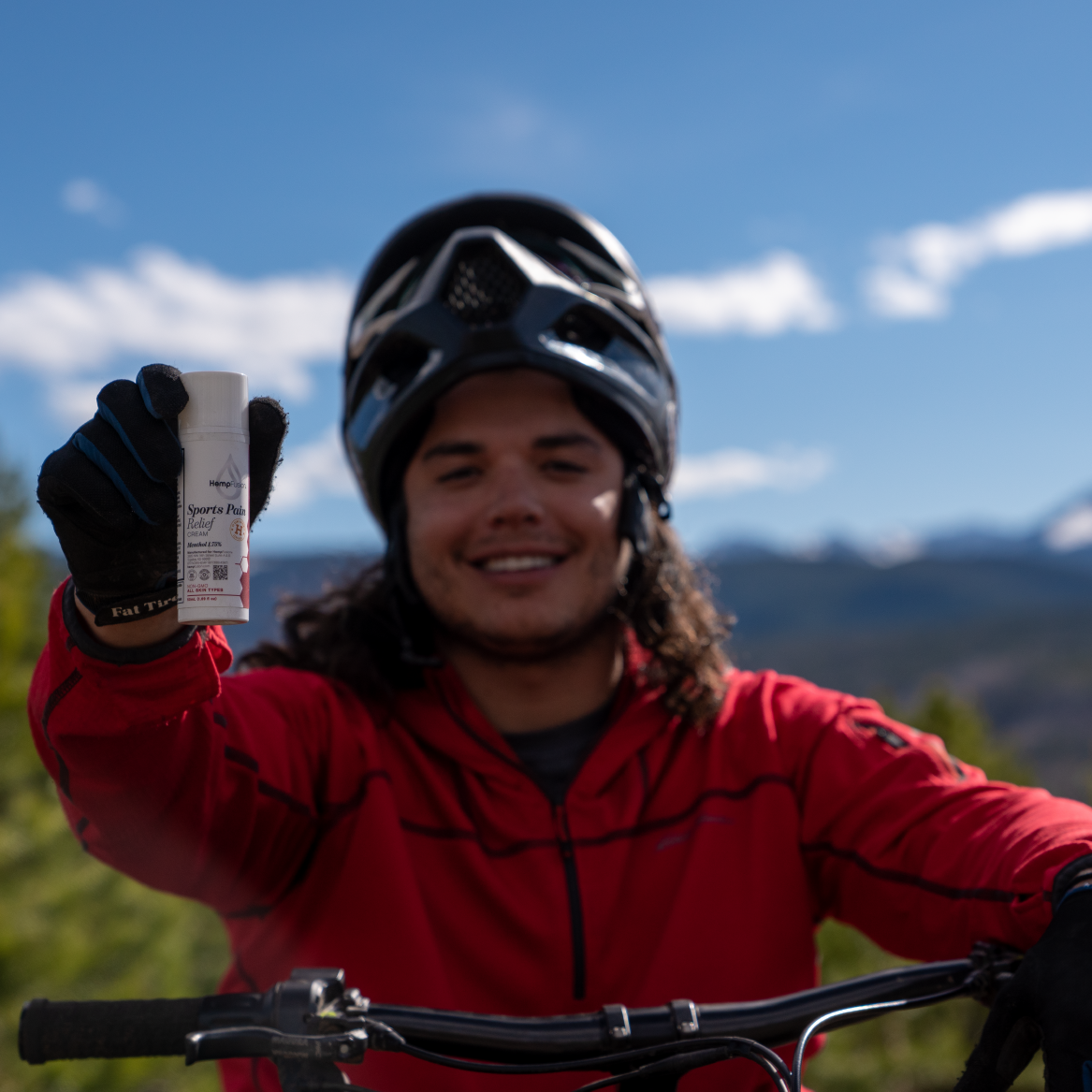 Trevor grew up in Keene, New Hampshire and was an avid participant in an active family. In his youth, Trevor found his stride on the soccer pitch and in the lanes as a competitive swimmer. He started snowboarding as a kid at Okemo Mountain and Mount Snow but was drawn to the Rocky Mountains and moved to Colorado in 2013 to snowboard and got a job as a plumber. Then, in the Winter of 2014, Trevor had a life-altering crash in the backcountry of Vail pass. The result was a fractured T11 and T12 vertebra and punctured his spinal cord. Doctors told Trevor he would never walk again. In the face of a nearly insurmountable comeback, Trevor found his stride again by becoming one of the greatest sit-skiers in history. Achieving feats such as landing the massive Corbet's Couloir and King’s & Queen’s of Corbet’s with the help of HempFusion ambassador Travis Rice. Trevor has since gone on to also explore the world of mountain biking where he pushes the limits each time he drops into a trail. Be on the lookout for big things coming from this phenomenal athlete in the coming years!

I can do a Rubik’s cube

I can do a Rubik’s cube

I was a snowboarder before my injury.

I never put on a pair of ski boots in my life.

My mom and step dad traveled across the country and my mom rode a Harley with a sidecar.