Is CBD Oil Legal in All 50 States? | HempFusion

Is CBD Legal In All 50 States

If you’re new to CBD, perhaps you’ve been wondering whether CBD is legal in the state you live in. You might also wonder whether there are differences in legal versus illegal types of CBD sold in more restrictive states. Unfortunately, the history of CBD — and even more so, cannabis — is winding, gray in some areas, and misinformed in others.

So let’s dive right into the facts regarding the legality of CBD. Depending on what state you live in, cannabidiol may or may not be legal. See where your state falls and how CBD is regulated in each!

The History Of CBD Legality

The history and legality of CBD, and more specifically, cannabis, are complicated. Hemp fiber has been cultivated dating back to 2800 BCE in China. It has been used in different cultures across the globe for centuries. However, it wasn’t until fairly recently — 1970, to be exact — that the federal government banned hemp farming outright. During these years where the “war on drugs” was at its peak, growers and consumers of any hemp-related products received severe prison sentences and punishments.

The government finally started changing its tune — although many people are still locked up for minor CBD and cannabis offenses — and introduced the 2014 Farm Bill. The 2014 Farm Bill removed hemp that contained less than 0.3% THC on a dry weight basis from subjective criminal actions insofar it was being grown under an approved pilot program. While this was a significant step forward compared to the hard-line approach of previous years, it still didn’t allow the freedom to grow and sell CBD products. 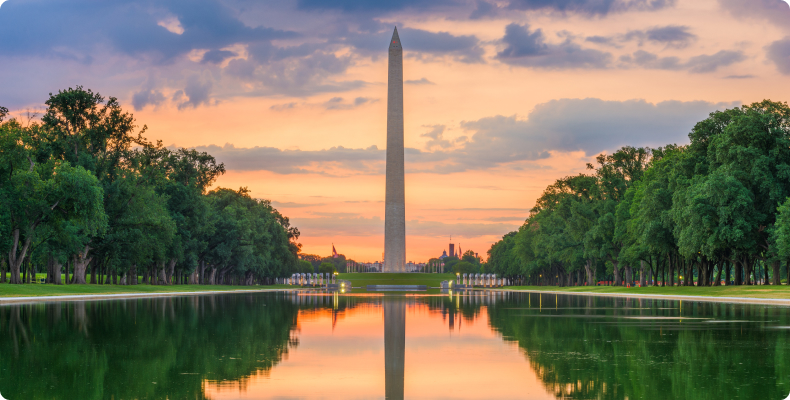 Fast forward to 2018, and a more expansive Farm Bill was introduced that officially removed Hemp from the Controlled Substances Act and made the growing and selling of CBD legal across state lines, as long as it adhered to some strict guidelines. Those restrictions include:

The same as the 2014 Farm Bill, that hemp cannot contain more than 0.3% THC in the product. If it doesn’t, it falls within the federally recognized Controlled Substance Act, with marijuana still designated as a Schedule 1 drug — i.e., the government deems it without any therapeutic benefits and as an easily abused drug.

A significant shared federal and state power over the cultivation, production, and selling of federally legal hemp-derived products. This means that, essentially, the states get to determine the regulations for CBD products within reason. People can work around this system by opting into federally-run systems when the state refuses to create a system for a compliant growing experience.

Both Farm Bills have intentions of protecting the research surrounding CBD and hemp-derived cannabinoids. During the years where CBD was deemed a Schedule 1 drug, testing and research were thin on the ground. Research is still hard to come by with the parts of the cannabis plant there are still federally illegal — yes, we’re talking about THC.

There’s still a road ahead of us towards understanding and embracing this powerful plant in the United States. But, little by little, we’ll get there. 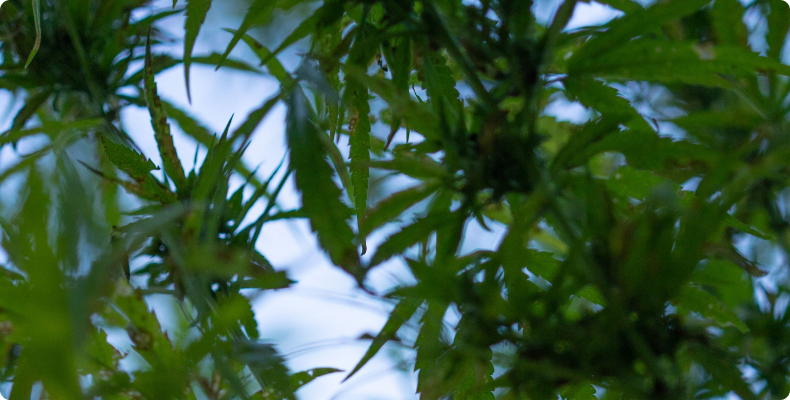 Is hemp oil legal? That depends on what you’re calling hemp oil. Some brands label their CBD products as hemp oil. Some hemp oils are actually hemp seed oil and contain zero CBD. When you’re doing your research on the laws regarding hemp oil and the hemp oil you’re trying to buy, it’s important to determine what kind of oil you intend to purchase.

If it’s a CBD product, look for brands that offer clear labeling of ingredients, and provide third-party testing so you can ensure compliance. Of course, you don’t want to buy a hemp seed oil thinking it’s CBD, so do a little digging. If the product labeling or brand isn’t clear on what’s inside, find a brand that can offer more transparency.

Is CBD Legal In All States

Is CBD legal in all states? Well, sort of. CBD with less than 0.3% THC is now federally legal, but unfortunately, it’s not that simple. The state and the federal government have a shared responsibility as far as the laws go concerning each individual state. So while Hemp and its constituents like CBD are legalized federally, states have the power to heavily restrict and regulate who and how people can purchase CBD. What we mean by this is that states can limit CBD use to medicinal purposes only. At the same time, other states might ban CBD products outright unless they have 0.0% THC.

Take a look at this handy guide to determine whether CBD is legal in your state. It’s worth noting that if you’re traveling to a different state, you should look into the laws of that state since you can still get into trouble without being a resident of the state.

As we’ve discussed, CBD is legal federally, with restrictions. While CBD can be sold commercially and across state lines, there’s still a risk factor in this industry due to the negative connotations surrounding the hemp plant resulting from circulating government propaganda over the last decades. While the narrative is shifting and rapidly in some places, there’s still a lot of work to be done.

Why Is CBD Legal In Some States And Not In Others

While it’s unfortunate that CBD isn’t recreationally and medicinally legal in all 50 states, it makes sense that each might have its own distinctions. The simple answer to this quandary is… politics. The 2018 Farm Bill made Hemp, that contains CBD, legal to grow, manufacture, and sell across state lines, but it also gave power to the states to write their own laws within this container that could impact who can buy CBD, where they can buy it, and how they can buy it.

Due to the differences in state laws, it’s always advisable to make sure you’re following the rules for whatever state you’re visiting. For example, you might purchase CBD with ease, even CBD oil with THC in it, in a state like Oregon without issue. However, if you attempt to do that same thing in a state that borders Oregon, like Idaho, you could be arrested.

While the laws surrounding the legality of CBD oil are all over the place depending on what state you live in, times are changing.