What are Terpenes? Benefits, Effects, & More

You’ve probably heard the term floating around—especially if you’ve heard people describe the aromatic notes of hemp or cannabis. But what are terpenes, exactly?

Terpenes definition would simply describe them as aromatic compounds found in some plants—aka the molecules responsible for giving a plant a particular scent. You’ve probably even sniffed a terpene or two in your day— fresh lavender, orange peel or pine needles.

So, this covers the big question—what are terpenes?—which means you probably still have questions about terpenes’ benefit

What are the Differences Between CBD and Terpenes?

Before we dive in, we want to note that when asking what are terpenes? there are really two conversations to consider:

1) Terpenes as aromatic compounds found in many plants have undoubtedly been shown to be beneficial for a wide range of purposes. Research in the aroma therapy arena is thriving and exciting.

2) Terpenes as compounds found in the hemp plant, and in CBD formulas, specifically.

For the purposes of this article, we’re going to focus on the latter—terpenes’ benefits and characteristics, as found in the hemp plant and how they complement the other molecules found naturally in this incredible crop from nature.

Chances are you’re familiar with some of the more common compounds that come from hemp or cannabis, such as cannabinoids like THC or CBD. In addition to the common cannabinols, though, there are an array of other compounds found in our hemp extract, such as flavonols, Omegas and terpenes.

For the purposes of this article, we’re going to focus on the latter—terpenes’ benefits and characteristics, as found in the hemp plant and how they complement the other molecules found naturally in this incredible crop from nature.

Chances are you’re familiar with some of the more common compounds that come from hemp or cannabis, such as cannabinoids like THC or CBD. In addition to the common cannabinoids, though, there are an array of other compounds found in our hemp extract, such as flavonols, Omegas and terpenes. 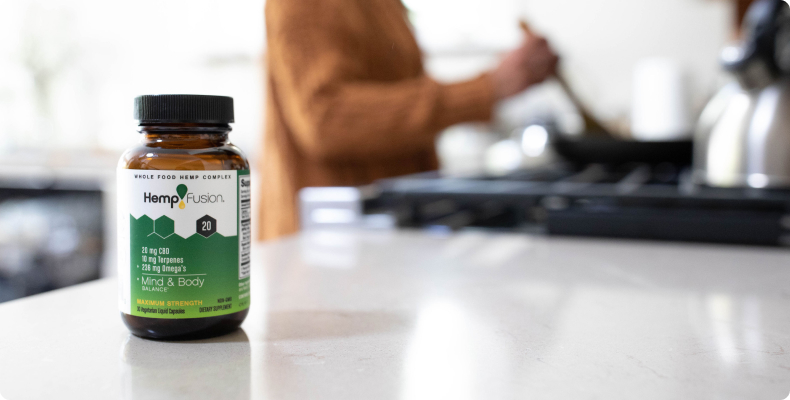 Terpenes Explained: What Do Terpenes Do and What are the Benefits?

We love our terpenes and their many benefits so much that preserving as many terpenes and other complementary compounds found together in the hemp plant is, in part, what motivated our development of our proprietary heat-free CO2 extraction method. It was important to us that our CBD capsules and CBD tincture oils alike started with organically-grown hemp and made in a way that maximizes the full spectrum of cannabinoid and terpene content.

Terpenes are produced in the same region in hemp as cannabinoids, and can interact with the same endocannabinoid receptors that CBD does: the receptors found in our endocannabinoid system. It is in this space that terpenes can really flex via the “Entourage Effect.”

The “Entourage Effect” is thought to be the key to unlocking the full potential of the hemp plant. It occurs when all elements that are found naturally in hemp plants–from CBD to terpenes and beyond–come together to interact with and supercharge the body’s natural endocannabinoid system.

The theory is that a well-maintained ECS, flush with those “other elements” plus CBD, is the preferred way to support your body rather than just CBD alone (e.g. a CBD isolate product). This is why we say that our products provide “total ECS support.”

Added bonus: Terpenes are also thought to be incredible antioxidants.

All of this adds up to mean terpenes bring with them a host of effects that can be used to benefit you. 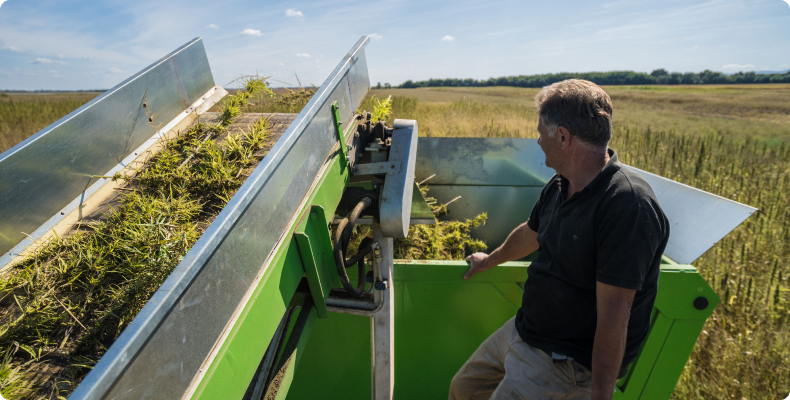 Over 100 terpenes can be found in the hemp plant in various concentrations. As you may or may not know, there are hundreds of different strains of the hemp plant, each containing a unique profile of compounds.

Here are the most common terpenes found in the hemp plant:

Pinene, just as the name might suggest, gives off a pine scent that is present in conifer trees and pine needles. This is probably the aroma most commonly associated with hem-derived terpenes.

Also known as simply caryophyllene, β-caryophyllene is a special terpene. It shares similar properties with its counterpart, α-caryophyllene aka humulene mentioned below. Compared to humulene, β-caryophyllene’s aroma is highly wood but has far more spice than the former. This compound is found mostly in black pepper and has been used therapeutically for centuries.

Linalool can be found in various hemp strains but it is most prominent in lavender as natural reoccurring terpenes. It has a strong floral scent which makes it to be commonly used in essential oil for aromatherapy.

Humulene has an earthy aroma that can be found in various plants such as hops. You might have tasted this terpene before when sipping a nice craft beer. Another name for the humulene terpenes is α-caryophyllene.

This compound has a prominent citrusy scent, particularly that of lemon and although it is found in hemp, it is no surprise to also be present in citrus fruits. This results in that scent that is incredibly abundant in nature.

Having a floral aroma, terpineol is quite similar to lilacs and they are mostly used to make perfumes. It is mostly used in aromatherapy due to its distinct and therapeutic scent.

Borneol has a minty aroma which is commonly used far back as a source of traditional medicine. It is also thought to be a great aromatic compound used in many insect repellants.

So Should You Seek a CBD That Aims to Maximize Terpene Content? Yes!

Terpenes might look like an emerging choice for CBD users because it has shown promising effects in the world of CBD products. To learn more about CBD oils, check out our posts on how CBD is made and CBD capsule benefits to explore. 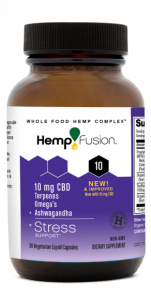